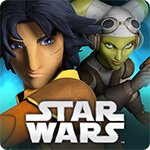 Are you ready to join the rebellion? Are you ready to stand against the Empire? This game is based by the award winning TV show, Star Wars Rebels. Become an intergalactic hero in Star Wars Rebels, go on Recon Missions on this epic action-platformer mobile game! If you want to just try it out you have six free levels of battle against the Empire as Padawan Ezra, so don’t waste any more time and may the Force be with you! 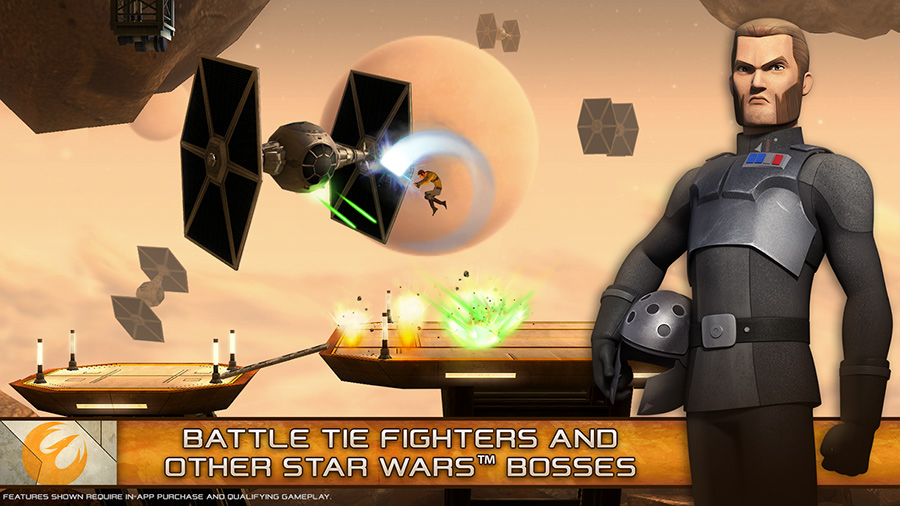 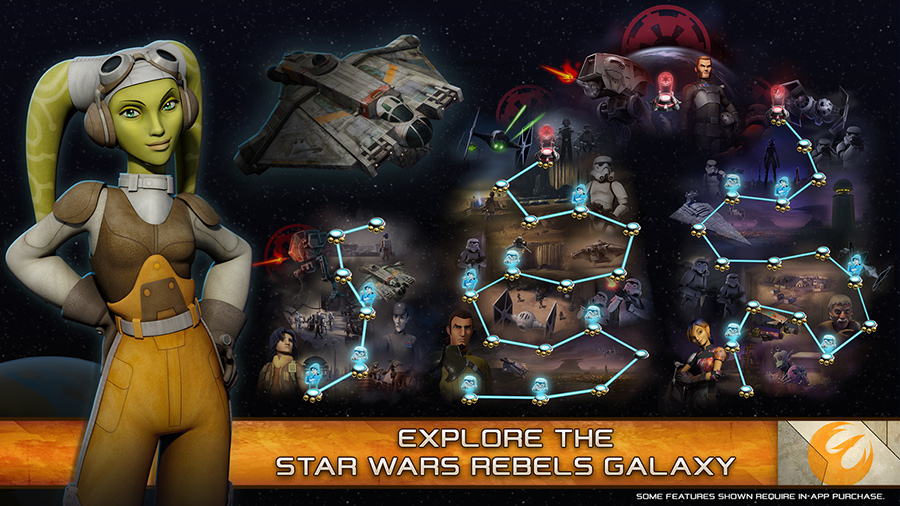 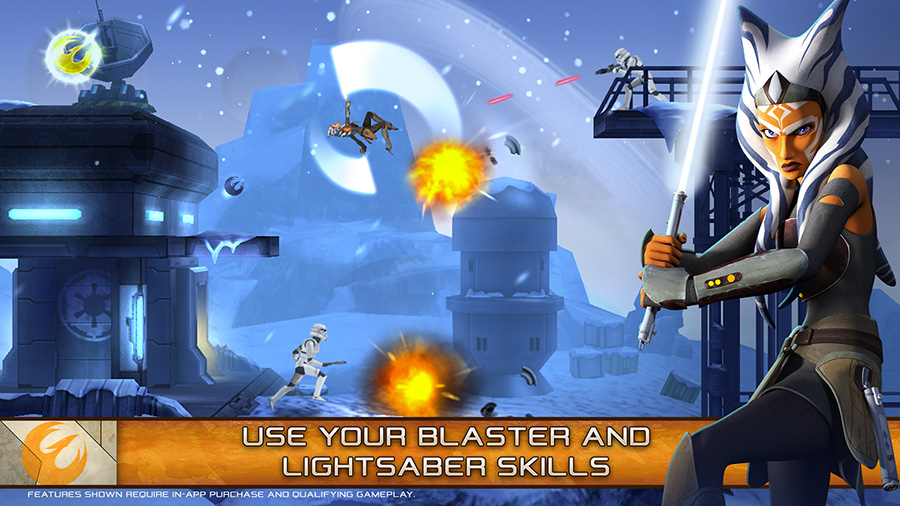