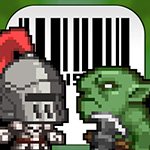 ‘Barcodia’ is a beautiful and peaceful world made from magic powers. All was well until the power of evil hit the world leaving the once glorious land became empty and useless infested with monsters. Barcodians who live under great threat have decided to hunt monsters for a living, they found a portal to a dungeon and built a town around the portal. The barcode town being one its sequel; bardcode kingdom. Will the knight be the legendary hero of the world in this town? 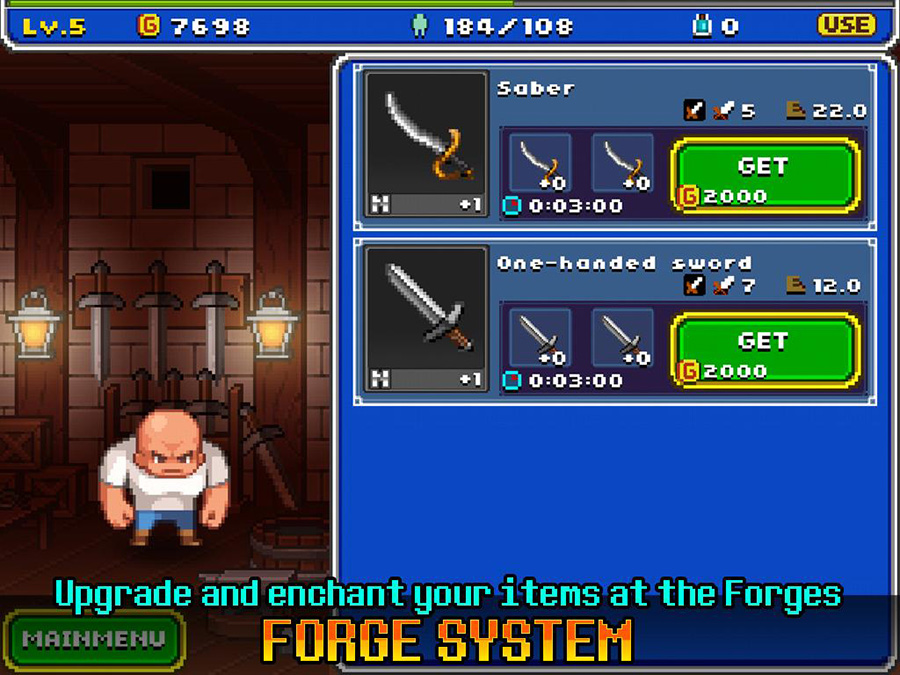 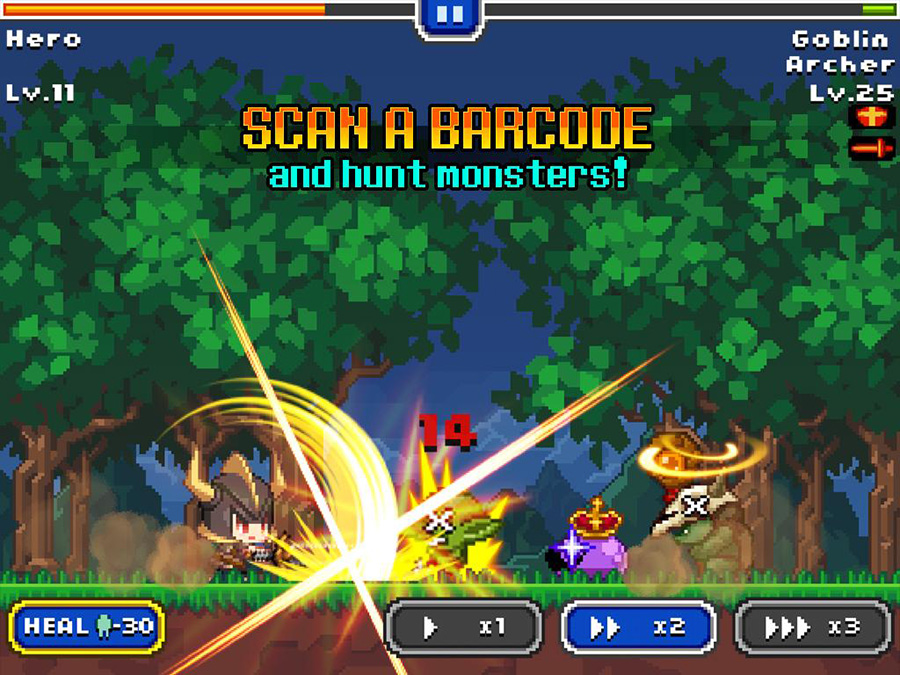