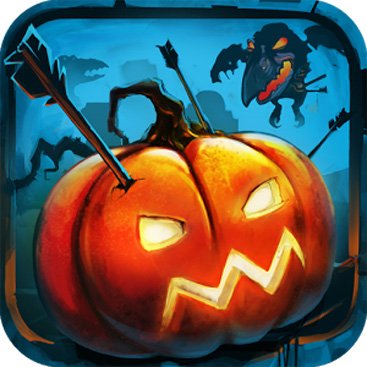 Shoot the Zombirds is a Zombie themed shooter where it looks as though the world has gone in to a permanent state of Halloween. The players take on the role of a pumpkin head character as he utilizes various guns to take down the living dead birds as they fly across the screen. A simple yet enjoyable shooting game with intuitive controls that will have you shooting down zombirds as though it was second nature. So if you’re wanting to test out your aim and reflexes this Halloween themed game might spark your interest.